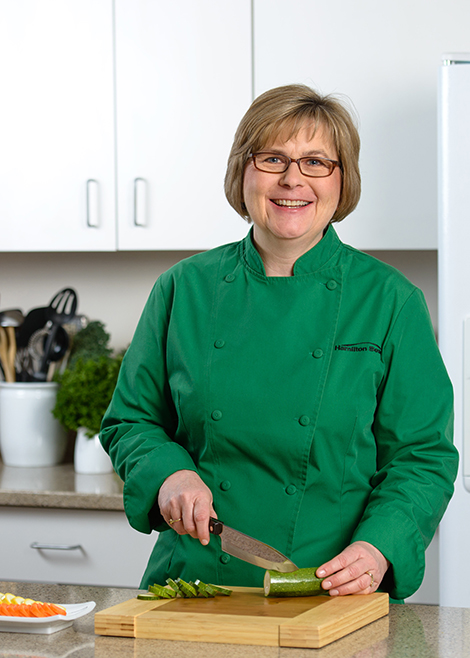 Pat Schweitzer is the consumer test kitchen manager at Hamilton Beach. She received her degree in home economics education from the University of Minnesota and found her way to Virginia. She worked as a teacher, seafood marketer, restaurant critic, and food writer before landing at Reynolds Consumer Products as a test kitchen economist and media spokesperson. She currently oversees the Hamilton Beach Consumer Test Kitchen, where she develops recipes, tests products, and writes product guides. Pat and her husband have two grown daughters and twin granddaughters. Pat was inspired by her mother, who loved to garden, cook, can, and bake for their family of seven. She can be contacted at
patricia.schweitzer@hamiltonbeach.com. 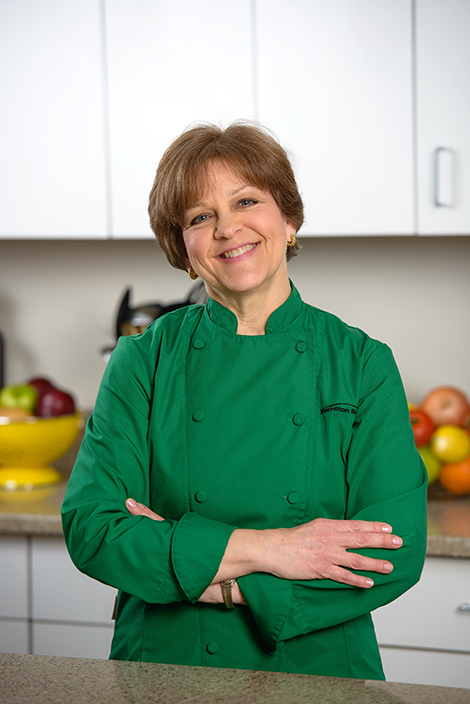 Laurie Klein is a home economist in the Consumer Test Kitchen at Hamilton Beach. She earned her degree in home economics education from State University of New York at Plattsburgh. She started with an internship that solidified her passion for recipe development and worked her way up to manage the Nestle Test Kitchen. Additionally, Laurie has worked as a freelance recipe developer for organizations such as Good Housekeeping and Kraft. She joined the Hamilton Beach Test Kitchen and is an excellent baker. Laurie’s passion for food began in the kitchen with her grandmothers, one who cooked and one who baked, which is undoubtedly how she perfected her pie crust recipe. Laurie enjoys walking and spending time with her family, friends, and pets. She can be contacted at
laurie.klein@hamiltonbeach.com.

Matt is the manager of social media at Hamilton Beach Brands. He loves to cook and – more importantly – eat. He grew up outside of Buffalo, NY and loves to share his passion for Western New York cuisine (including real Buffalo wings and beef on ‘weck) with the staff at Hamilton Beach. Matt spends much of his free time with his family and takes pride in making delicious, kid-friendly meals for his two young daughters. When not cooking or eating, Matt can be found cheering for the Buffalo Bills and Sabres, or playing a game of fetch with his dog Jango.
matt.harrington@hamiltonbeach.com.

Sarah is the Community and Content Specialist at Hamilton Beach. She studied English at Virginia Tech (Go Hokies!) before continuing her education at Virginia Commonwealth University. She credits her love of food and for cooking to both her Italian heritage and her father. She has a soft spot for cheese, kale, and Mexican food. When Sarah isn’t creating content for Hamilton Beach’s social media channels, you can find her practicing yoga, going to concerts, or visiting her dear hometown, Norfolk, Virginia. She can be contacted at
sarah.dipeppe@hamiltonbeach.com.